Ducati Owners Club Indonesia formed on the 13rd of August 2001 in Jakarta. From a small community of people who have the same passion for Ducati Motorcycles. The Club currently has an active members of more than 200 members and growing. The members are 85% concentrated in the Jakarta area and its surrounding area. While the other 15% are spread in the other cities of Bandung, Semarang, Jogya, Malang, Surabaya, Bali, Pekan Baru, Palembang and Medan. The Club motto, 'Togetherness and Care' . The current Club programs are, Sunday and night city riding, safety and track day events, short, long and international touring, social services and events and participating in and with other local or international motorcycle clubs programs or events. The Club has its own Club rules and regulation that has to be followed by its members. We have also Honorary members from the government and key people in the country. The club is also registered under the Government Association of Motor Vehicles - Ikatan Motor Indonesia - IMI 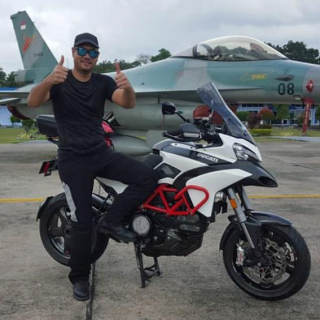 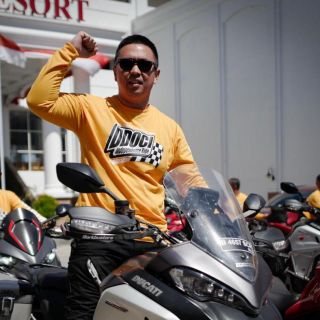 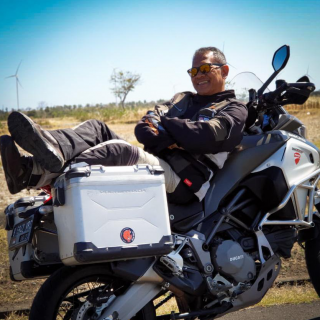 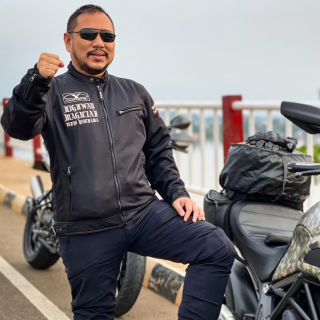 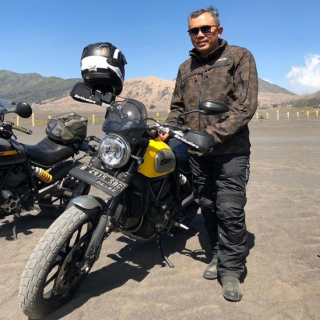 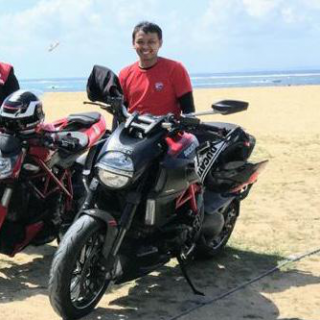 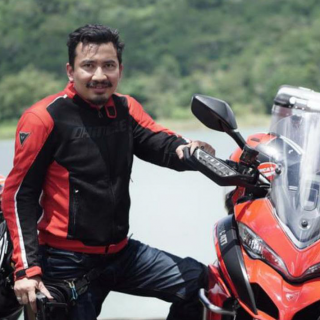 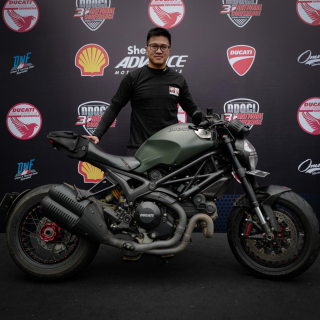